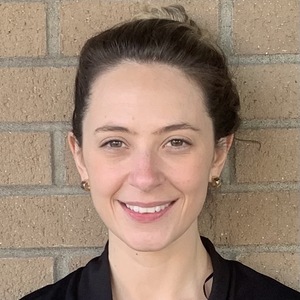 Isis has graduated with a Bachelor of Kinesiology from the University of British Columbia.

Isis has volunteered with a broad range of individuals throughout school, including children and adults with different learning abilities. Isis has been a member of several teams, including Gracie Barra Kitsilano, where she was a Jiu-Jitsu assistant coach for kids aged 3-12, Canucks Autism Network (CAN), where she was a swimming assistant coach for children aged 4-6, and Kids Physio, where she assisted physiotherapists in a wide range of acute and chronic conditions. Additionally, Isis has volunteered at Neuromotion Vancouver for ten months alongside the team of physiotherapists and kinesiologists.

With a passion for movement, Isis enjoys advancing her understanding of the human body and movement through continuing education, physical activity, and clinical experience. Also, Isis is fluent in Portuguese and English.

In her spare time, Isis enjoys studying, exercising and socializing with friends.

Back to Vancouver Team